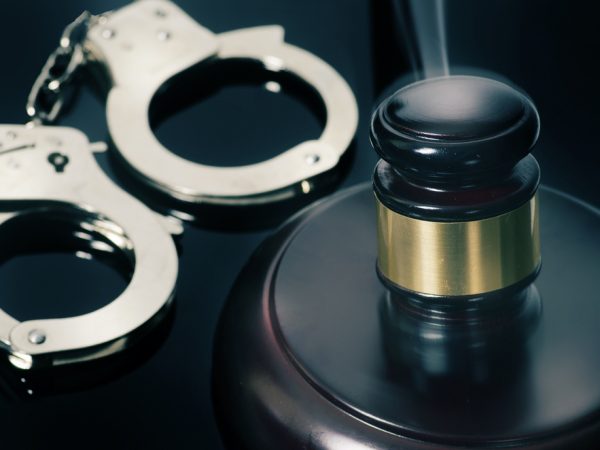 Handle With Care has been providing training for school staff on how to manage student populations from pre-k12 since 1985.

In addition to the above, special education students have the additional Federal laws that must be complied with:

These are the specific laws pertaining to your type of human service work. 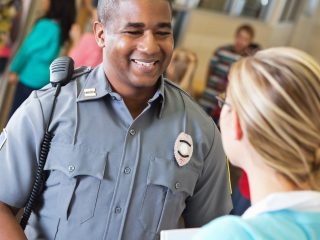 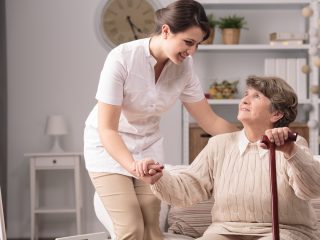 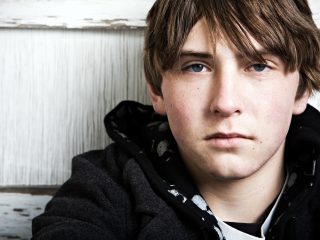 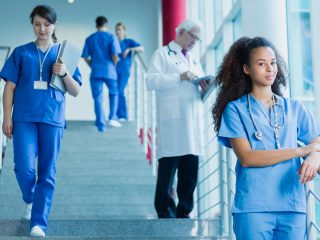