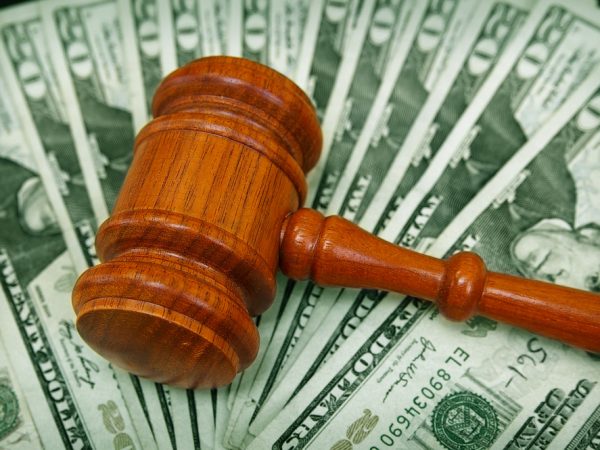 A rural school district in Upstate New York has been hit with an $11.4 million judgment for failing to protect a high school student who was beaten by three schoolmates minutes after she asked an assistant principal for protection. The Genesee County jury found the administrator had acted with reckless disregard for the student’s safety. The judgment in Shelby v. LeRoy Central School District an example of tort litigation losses nationally by school districts.

Crystal Shelby, suffered brain injuries from a May 1995 beating by three girls in the hallway of Le Roy High School, located about 25 miles from Rochester, N.Y.

“The lessons here for school districts are: ‘Don’t disregard a student who asks for help,’ and ‘You have to be effective in your discipline,’ ” said plaintiff’s counsel Terry D. Smith of Smith, Keller, Miner & O’Shea of Buffalo, N.Y. Translation. It is not enough to have some discipline policy in place. The policy has to be effective in maintaining a safe environment conducive to learning.

“The girls who assaulted Crystal were three hard cases who had been disciplined and suspended time and again.” According to attorneys on both sides, the night before the assault Shelby had an argument with the three girls, who explicitly threatened to attack her the following day in school. The following morning Shelby told assistant principal Neil O’Brien that she had been threatened but he took no action and told the girl to proceed to her homeroom.

During the liability phase of the bifurcated trial the jury found O’Brien had acted with reckless disregard for Shelby’s safety. The three girls attacked Shelby in the hallway, beating her head with a padlock and slamming her headfirst into a wall. She suffers hydrocephalus, a condition known in lay terms as water on the brain and characterized by dangerous pooling of fluid in the cranium. She has endured seven hospital stays and six brain surgeries to treat the condition, according to Brian Mahoney, who represented Shelby along with Smith. Shelby has two shunts in her cranium to drain fluid. She suffers persistent cognitive difficulties.