Skip to content
Uncategorized
MI. Michigan courts give teachers right to sue if school system fails to discipline students who are safety risks 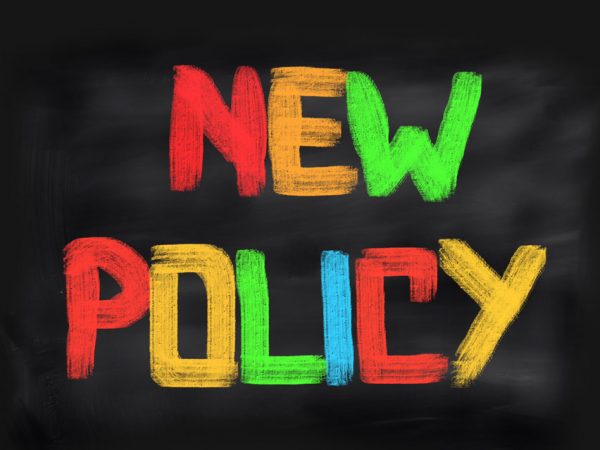 The Michigan Supreme Court overturned a 2001 decision and loosened the standard for people who want to file some civil lawsuits.

The decision gives teachers the standing to take legal action when schools intentionally disregard or are deliberately indifferent to the unsafe conditions in the classroom.

The standard of deliberate indifference applies to both inadequate
training and inadequate supervision. It requires evidence that the school knew of a safety risk and failed to train, supervise or effectively discipline in a particular area. Now schools can be held liable by teachers for turning away from a situation that should have been addressed.

In a 4-3 ruling, justices said Lansing teachers had a right to sue the school district over how it disciplined students. The case trumps a series of opinions over the last decade that had restricted the ability to go to court in a variety of disputes unless someone could show an actual injury.

“By reinstating the decades-old precedent … we are restoring, not departing from, the fabric of the law and this court’s fidelity to the Michigan Constitution,” Justice Michael Cavanagh wrote in an opinion released Sunday night.

Four teachers and their union, citing state law, sued the Lansing School District, saying it should have automatically expelled four students, not suspended them, for violence. They were accused of throwing chairs at teachers, slapping one and striking another in the face in 2005 and 2006.

Lower courts ruled against the teachers. They said school boards had discretion in how to handle students and teachers had no standing to sue.

The Supreme Court did not rule on the merits of the case. But the majority said teachers have a “substantial interest” in how the district follows the law regarding student discipline.

“The [law] is intended to not only make the general school environment safer but additionally to specifically protect teachers from assault and to assist them in more effectively performing their jobs,” Cavanagh wrote.