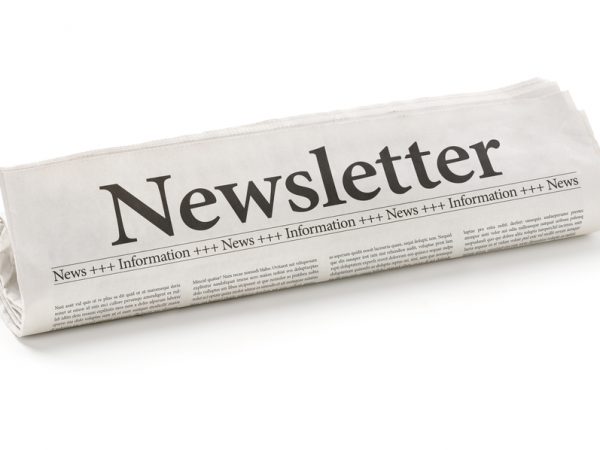 Handle With Care added an inspirations category to our blog.  The first story is about a woman Bruce met while doing a training in Albany, NY.  Bruce writes, “Today, I found a hero while I was training folks in Albany. I doubt I will ever forget her. She is young, pretty and all of 100 lbs. although, if you weighed her heart it would be every bit of 95 pounds and another 5 pounds of smile. Like many of you, she is a teacher who works with a population of severely disturbed and extremely violent little ones.  The school’s and her  first time being trained in HWC. The first thing I noticed behind her smile were her hands, which were utterly ravaged by bites, scratches and deep gouges. Some of her wounds were as fresh as yesterday and some were scars that, that like her smile, will likely never go away or fade from sight. I was told that she actually takes over whenever her co workers are performing a hold with one of their violent little children so that her co worker won’t be subjected to the same painful injuries as she.”  We added the category to give her and others recognition for their heroism and selflessness by dedicating a new “Inspirational” section on our HWC blog.
Read the full story

Story update: HWC did a follow-up with the staff featured in the story.  Two weeks after being trained, hold times have decreased by 2/3, incidents have decreased, and staff are no longer being injured.

HWC has been training nursery and preschool teachers and psychiatric

hospitals serving children as young as 3 for three decades.  This youngest age group represents an ever-growing segment of agencies HWC currently serves and trains.  In 2011, we decided to create a separate “standalone” program designed specifically for pre-school and early elementary children.  The specialized collection of techniques in this new program has enabled us to create a combined “Basic”/Instructor Certification Program that can be delivered in just one day.  It is designed for everyone caring for very young or very small children from ages 3 to early elementary grades.

HWC is also the only crisis intervention training company in the world that is providing parents with access to these same methods when their children are home. Learn More

Q. I have been a certified HWC instructor since 2008 and a very big advocate of the program. I work in a public school which services students on the Autism Spectrum from ages 3-21. While using the PRT procedure I have seen that some of our students with sensory integration disorder are actually requesting the PRT because the proprioceptive input they are receiving while in the seated position. One of our verbal students actually asked to be “squeezed tighter” because he liked the way it felt. He also began to request to be restrained so he was put on a sensory diet to help satisfy his sensory needs and ward off behaviors, teaching him how to request hugs or squeezes when he felt that he needed the input.  Have you seen this before?

A. Yes.  First, what an outstanding plan for this child! You’re top loading him with sensory input during his best moments to extinguish a pattern of setting the stage to get it with the hold.

We have always made the distinction between “tentative” touch (which can produce over stimulation) and “definitive” touch, which is what is perceived during a PRT when dealing with the assertion by many that touch is over stimulating to children with autism and, thus, restraint should be avoided at all costs.  When you  are able to convince people that all touch is bad, people become tentative when using it which reinforces the original assertive that it is overstimulating.  It becomes a self-fulfilling prophecy.  Definitive touch creates the opposite effect.