Skip to content
Uncategorized
A place in our hearts - what makes a hero? 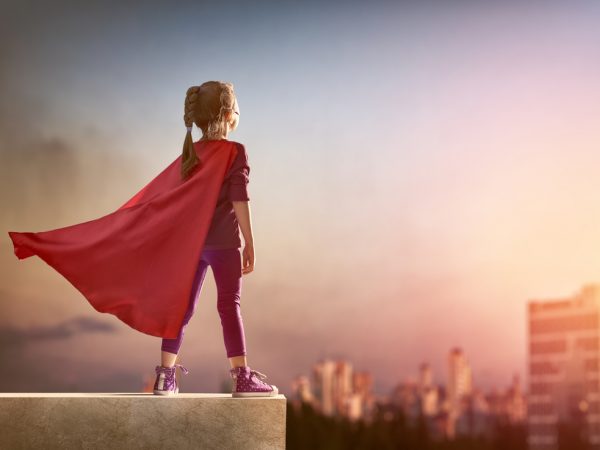 I’ve been doing this for a long time. Forty years is long enough to become jaded and cynical if you allow the negative circumstances of your professional life to overtake you. I’ve been way too blessed and buoyant to just sink like that. I, for one, would rather swim. Every now and then you meet someone who shows you how.

Bravery takes many forms. There are the obvious physical acts of bravery we’ve witnessed on the battlefield and by first responders chasing felons and fires for a living. There are also acts of bravery that occur every single day in agencies and schools just like yours that go largely unnoticed.

Today, I found a hero while I was training folks in Albany. I doubt I will ever forget her. She is young, pretty and all of 100 lbs. although, if you weighed her heart it would be every bit of 95 pounds and another 5 pounds of smile. Like many of you, she is a teacher who works with a population of severely disturbed and extremely violent little ones.  The school’s and her  first time being trained in HWC.

The first thing I noticed behind her smile were her hands, which were utterly ravaged by bites, scratches and deep gouges. Some of her wounds were as fresh as yesterday and some were scars that, that like her smile, will likely never go away or fade from sight. I was told that she actually takes over whenever her co workers are performing a hold with one of their violent little children so that her co worker won’t be subjected to the same painful injuries as she. I have never met anyone so visibly scared and yet so happy with her job and her young life. I am crying as I write this. She has no idea how deeply she affected me.

I am using this space in our newsletter to give something back to her and others in the HWC family above and beyond a physical way of holding the children she loves that will keep her hands out of harm’s way. HWC wants to give her and others recognition for their heroism and selflessness by dedicating a new “Inspirational” section on our HWC blog.

We are asking you to nominate someone who you work with who you feel has shown an act (or acts) of true dedication, selflessness, love, inspiration or bravery in the field. Give us the person’s name and a description of why you are making the nomination. A picture would be great, as long as your nominee gives us permission to publish it with his or her story.

“Do Right And Fear No One”